I write in support of the candidacy of Nicholas Sarwark for County Attorney of Hillsborough County. Mr. Sarwark is an experienced trial lawyer who would bring to the office an unusual additional qualification: years of executive experience running a national organization active in all fifty states. He is, moreover, a thoughtful observer of the difficulties that ensue when a prosecutor’s office is headed by a partisan political figure, as is now the case in Hillsborough County.

I had the good fortune to be appointed by President Ronald Reagan to serve as the United States Attorney for Massachusetts, and as Assistant US Attorney General in charge of the Criminal Division of the Justice Department in Washington DC. The indelible lesson of those years for me was that politics and law enforcement do not mix. Nicholas Sarwark, who is the nominee of both the Democratic and the Libertarian parties for County Attorney of Hillsborough County, understands that making “political” hires – relatives of elected officials, former elected officials, and friends – will not improve the performance of an office already struggling under crushing caseloads and low morale from high turnover.

I respectfully urge a vote for Nicholas Sarwark for County Attorney of Hillsborough County on November 8th. 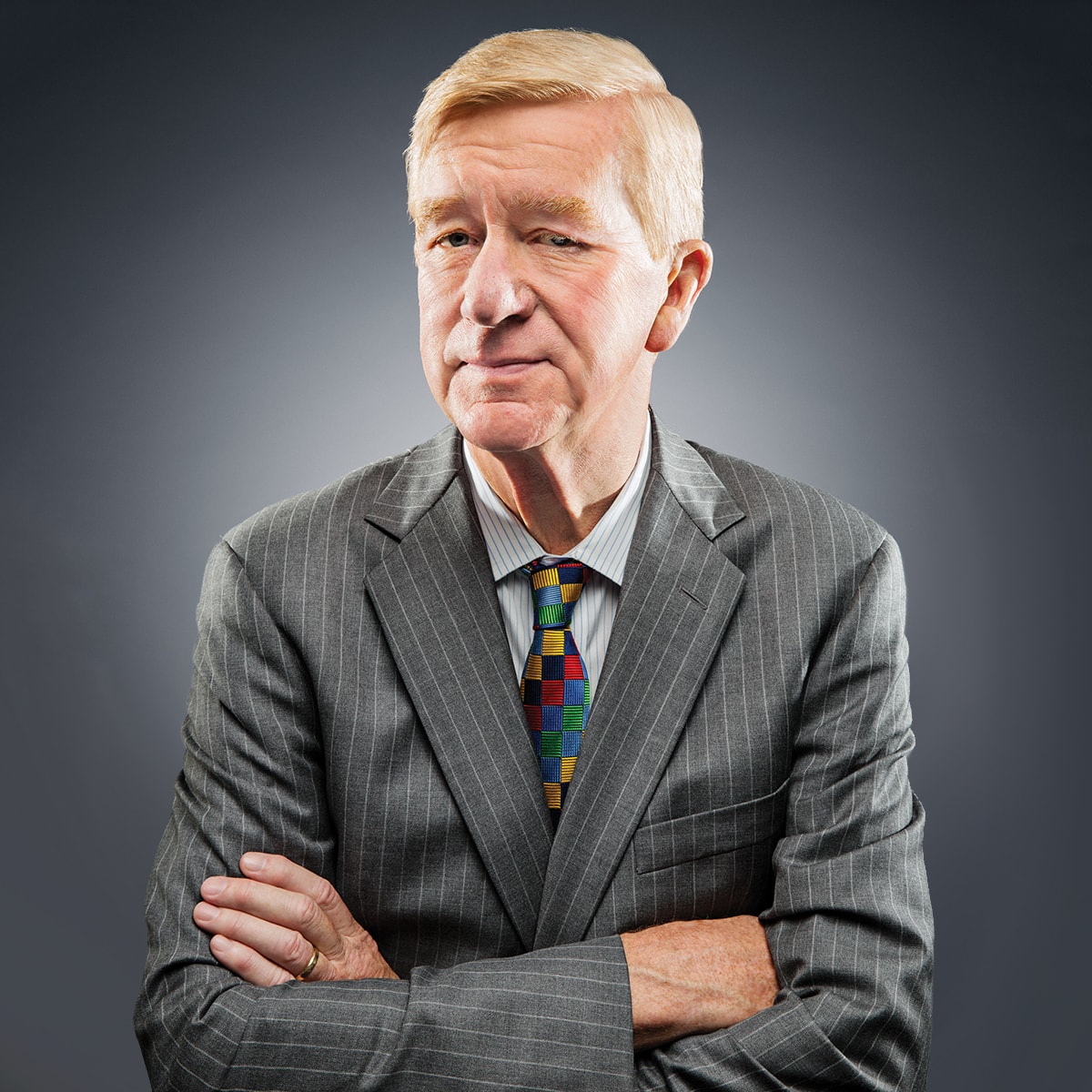